By hortoris on September 5, 2008 in Environment & Green Gardening, Pests, Problems and Health

Did you buy an extra water butt or irrigation system expecting a hot summer?                    Have you planted a Mediterranean garden of hot dry-condition loving flowers? Well this summer in England we have had ‘Global Watering’ not global warming.

A bog garden would have been more appropriate. Moisture lovers have thrived and that means numerous weeds. Shrubs and hedges have put on more growth than normal and need pruning back but the ground is too soggy to work on.

The good news is the Apples and Runner Beans are producing great crops at the moment.

0
By hortoris on September 4, 2008 in Environment & Green Gardening, Pests, Problems and Health

At this time of year we find wasps munching on our ripening  Plums and Apples. They are not the main villain as they only attack fruit that is already damaged by birds or other insects. Their mouths are not strong enough to break the skin. Wasps help in a garden as the larvae feed on aphids and caterpillars.

Earwigs look worse than the bites they take out of plants. Whilst Dahlia and Chrysanthemum plants may be a bit chewed and ragged they will not come to great harm unless you are growing show blooms.
Again Earwigs feed their newly hatched young on aphids and other small insects. To catch these night feeders use the inverted plant pot on a cane method with the pot filled with straw or well crumpled newspaper.
Birds, frogs and toads that prey on earwigs will help reduce the population of earwigs and keep it under control. 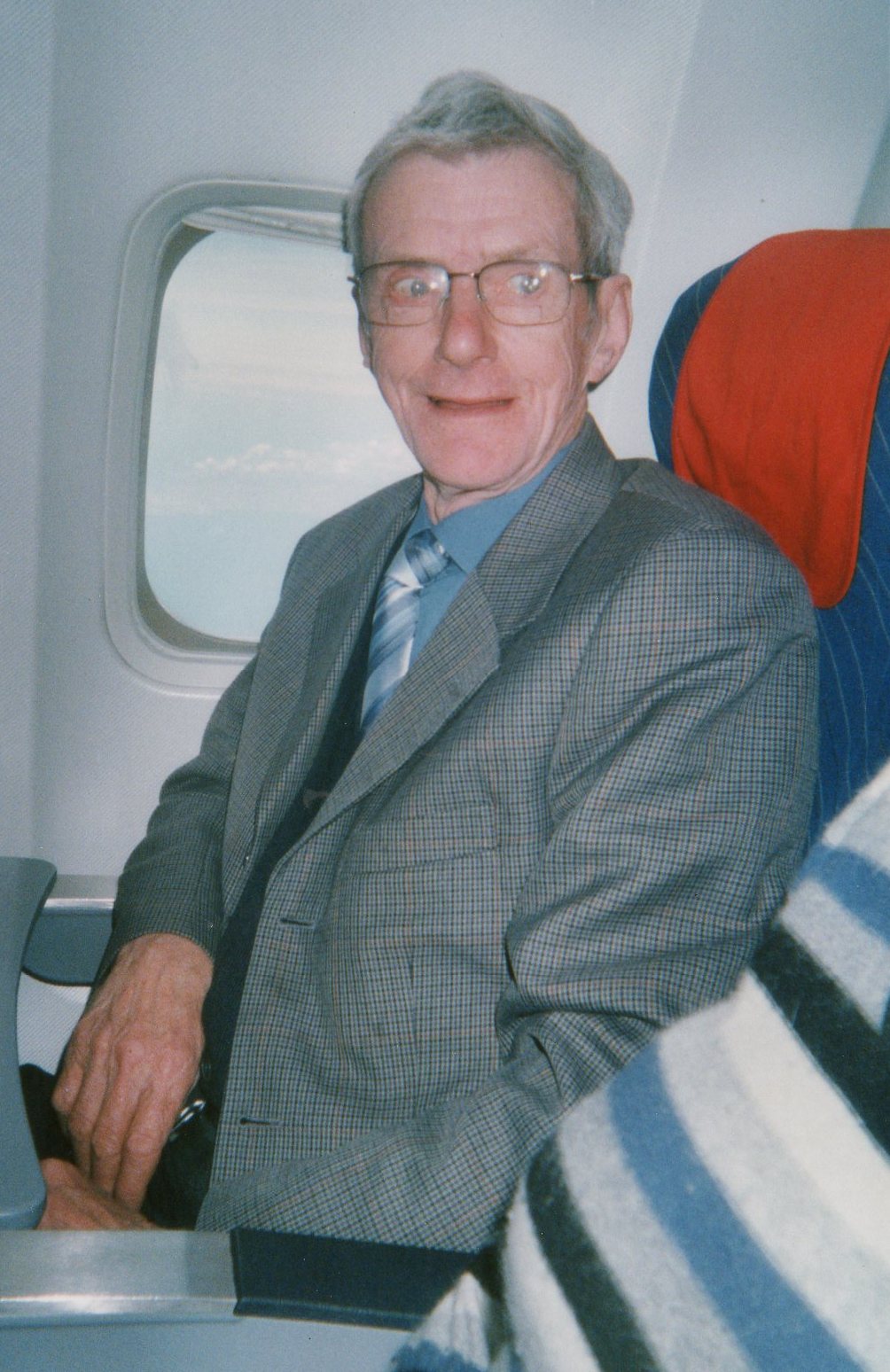 Specialises in home grown tomatoes in his own plot near the west coast.

Welcome to WordPress. This is your first post. Edit or delete it, then start blogging!