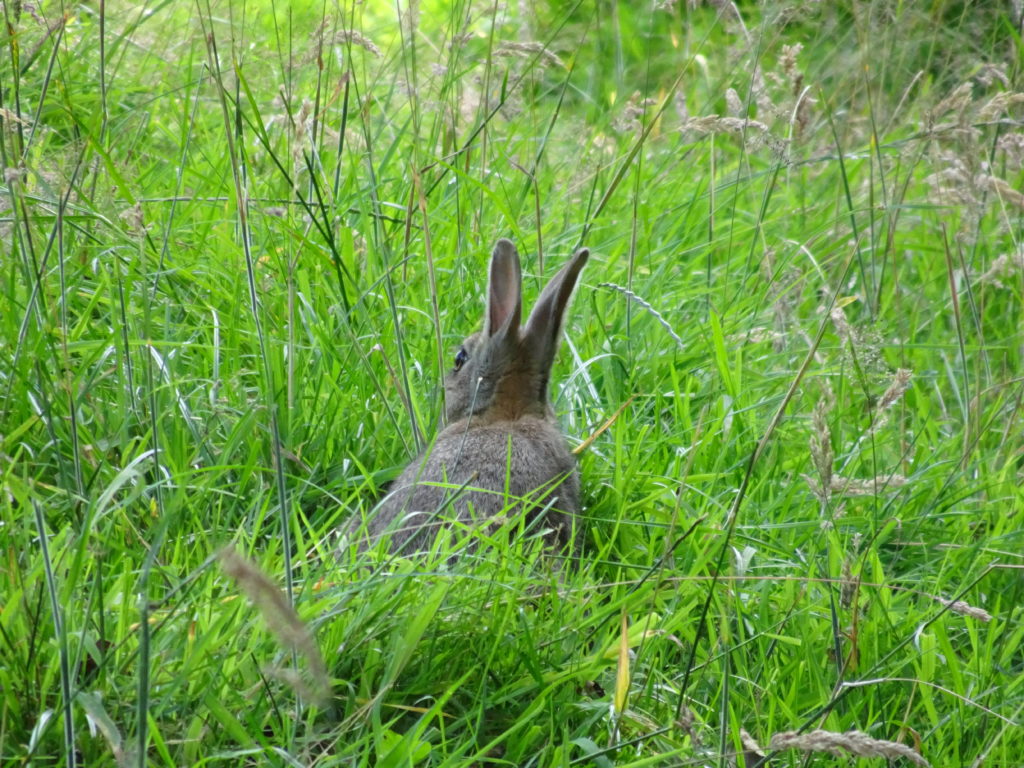 The best place for rabbits, if it is not in a pie, is in the wild meadows and byways of the countryside. There they can do as their mum tells them and ‘eat up their greens’. As a vegetarian this is what rabbits do and that is why gardeners start to worry about them eating cultivated greens.