By hortoris on August 7, 2019 in Bulbs Tubers and Corms, House & Greenhouse plants

Can you grow too much of a good thing? Yes I think so. There are only so many plants you can accommodate in the garden, house or even through life. So as part of enjoying the growing aspect of gardening I have started to deliberately grow for giving plants away in this case Gloxinia. 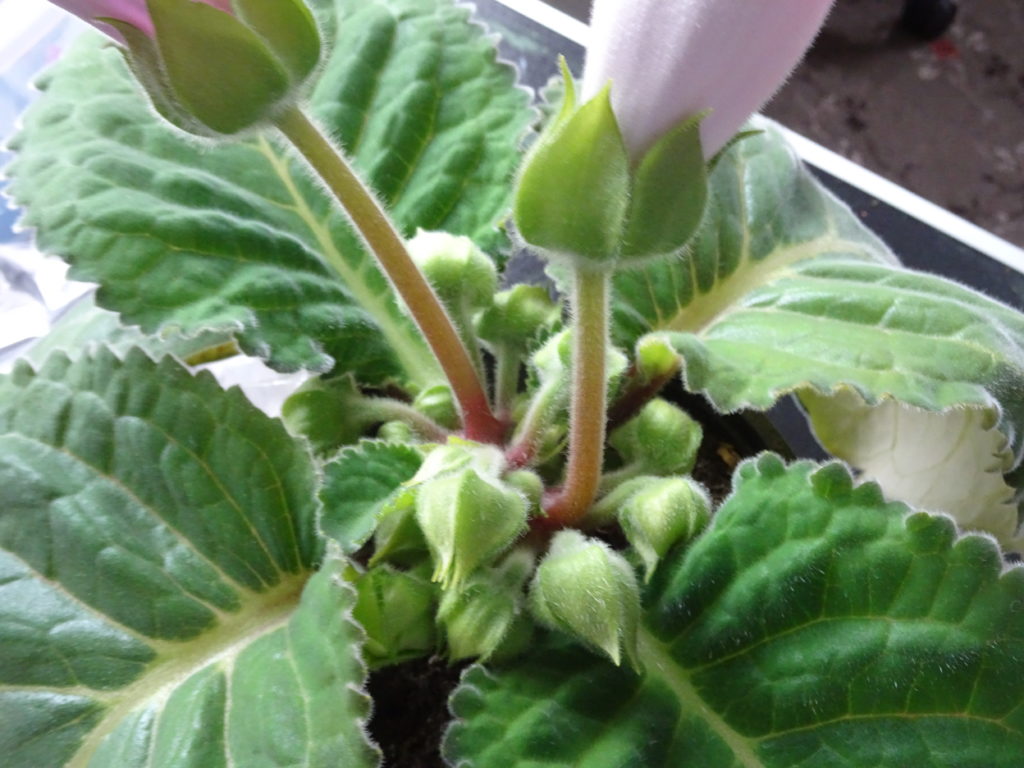 Tubers or corms may be found under the name Sinningia speciosa or Gloxinia and are part of the Gesneriaceae family that includes African Violets. They have been grown as florists gloxinia since being discovered in Brazil in 1815. 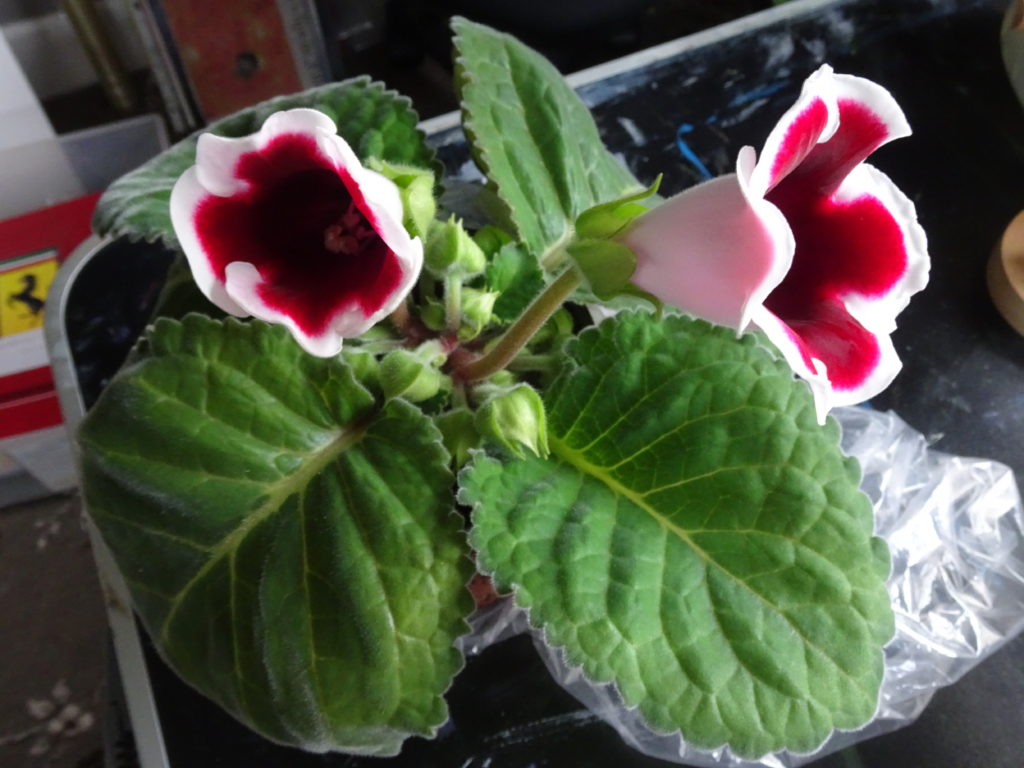 For the specialist there are a dozen different varieties to investigate and grow. Potentially the basis of a fine collection. See more detail and a list of species here 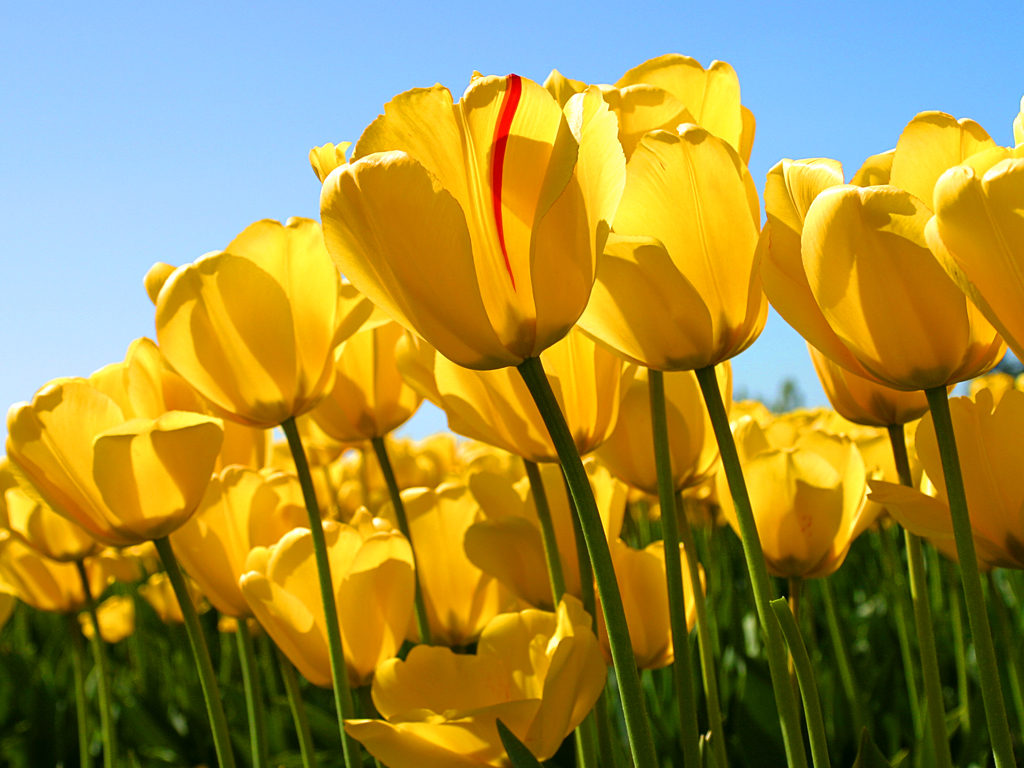 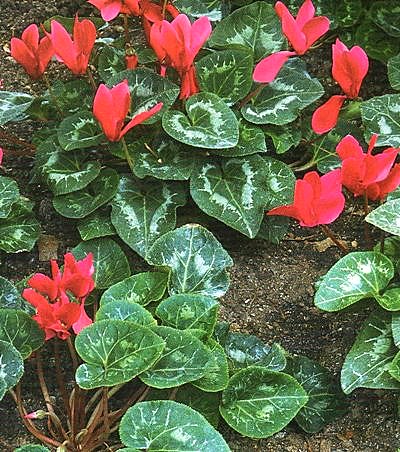 The late season flowering of Cyclamen is just one of the reasons to grow these useful flowers. There are many species of Cyclamen and below is a special selection for Autumn and Winter flowering.

C. coum is widely grown in the United Kingdom and there are many colours and leaf forms. Whites and pink flowers predominate but bright red varieties are available.

C.libanoticum is often grown in pots to flower January – April. It can withstand severe cold but dislikes wet soil.

C. persicum is tender and forms the stock for many florists Cyclamen. The flowers are generally held high above the leaves.

C. hederifolium flowers pink a bit earlier than some varieties. Leaves appear after flowering. Plants are best sited under shade as provided by a deciduous tree. The underside of the leaves are red coloured.

0
By hortoris on June 9, 2017 in Bulbs Tubers and Corms, Pests, Problems and Health

Bulbs that are stored over winter can be susceptible to rot and fungus. To avoid problems check them regularly and remove and destroy any that are effected. 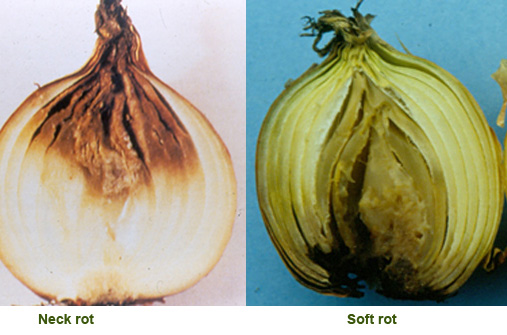 Sack rot and cart it off but not to your compost heap! 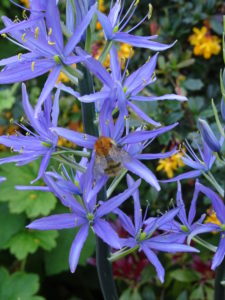 Death Camases are liliaceous, perennial herbs and are not edible. 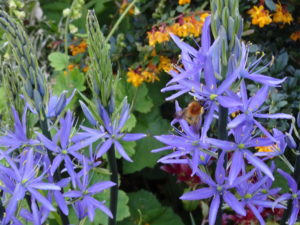 To have a garden that looks like Kew start 30+ years ago. I like to grow bulbs in the garden but am often put to shame by other displays. I sometimes wonder ‘Why Don’t My Scilla Look Like This?’ but then realise that comparing your garden to Kew garden or international locations means you are on a hiding to nothing.

Naturalising means bulbs growing and seeding as they would in the wild; i.e. “in nature”. In some gardens this means growing bulbs in grass instead of borders.
To naturalize bulbs they need to be planted where they can remain undisturbed without the need for the foliage to be prematurely removed. Leaves need to die back for about six weeks after the flowers have faded.

END_OF_DOCUMENT_TOKEN_TO_BE_REPLACED

Reliable flowering can be expected from summer bulbs and tubers. Early Summer Flowering
Alliums flower May-July, I like those that look like a burst of stars
Anemone start in April with the woodland varieties then come the blousy De Caen and larger corm types through summer

Dutch Iris look good for a short while in midsummer but I find I get poor results in containers.