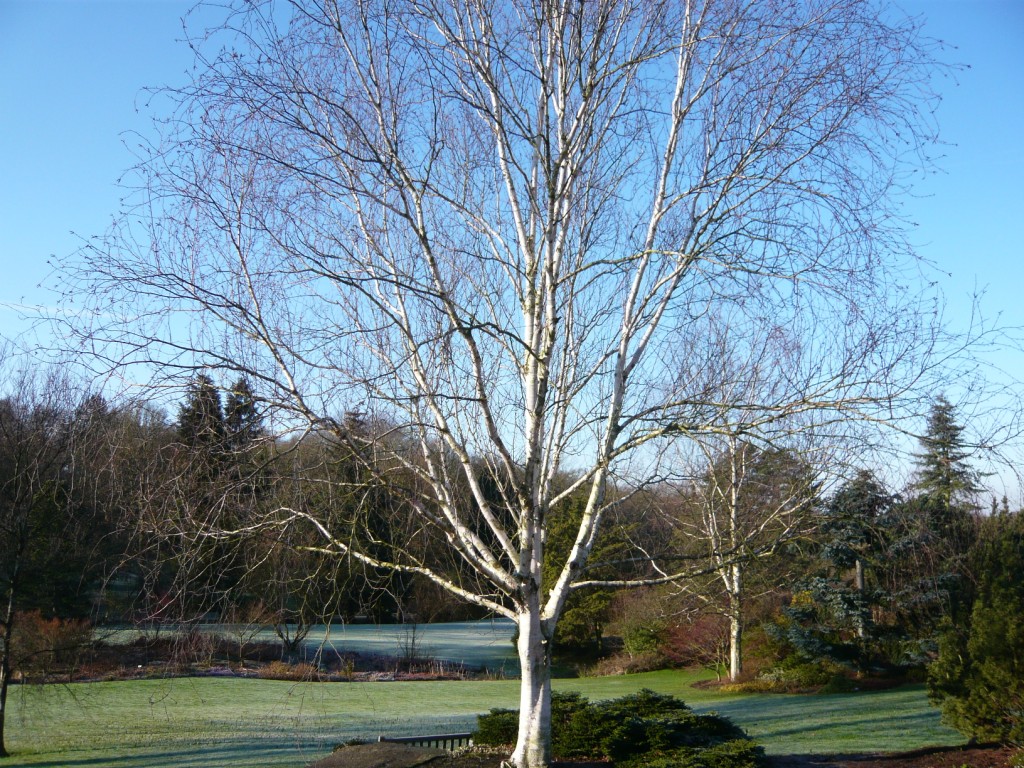 All you want to know about the outer covering of a tree trunk is contained in our recommended books. Our own pictures and comments describe different types of bark and provide some comments for gardeners.
Why keep a tree and bark yourself? Tree rings are something children learn about when aging trees.
The outer bark is dead cells the tree wishes to shed, the inner bark and cambium lead to sapwood and heartwood. It is the growing and resting of the cambium layer that helps date trees. Smooth which speaks for itself like Beech
Furrowed like Black Walnut or Fibrous bark is furrowed but the furrows themselves are also furrowed.
Scaly bark like pine or plated which is like scaly but the scales are much larger or even Shaggy with large scales loose at both ends.
Warty bark may be inherited or due to insects or disease.
Other descriptions will indicate the texture or appearance like snake-skin, spiky or Corky The cambium layer is only a few cells thick and grows both xylem and phloem. The bark’s phloem transports nutrients from the leaves to the roots. Xylem carries water and minerals from the roots to the leaves. Bark develops and changes with age. A young Sycamore trees usually has smooth, silvery-grey bark that is occasionally brown. As the tree ages the bark develops cracks followed by large peeling scales. The outermost part of the bark can often help in identification of the tree species.
Bark consists of dead cells and often has a characteristic colour and texture that is all designed to protect the underlying tissues from damage. Protect young trees from damage to the bark caused by rabbits or garden equipment.
Consider bark as one of the key decorative features of a tree you are planing to grow.
Bark can add a whole dimension to your gardening enjoyment. Bark: An Intimate Look at the World’s Trees by CÃ©dric Pollet Trees and Their Bark: A Selection with Stories and Pictures by John Mortimer and Bunny Mortimer