Up North we have the benefit of many keen dahlia growers and exhibitors. Better than that we have the national dahlia society (NDS) trials at Golden Acre park in Leeds and here is the video from this year.

Winning back Dahlias as friends progressively over the last decade we now have some of the best garden plants and some showy cut flowers from a cutting garden. 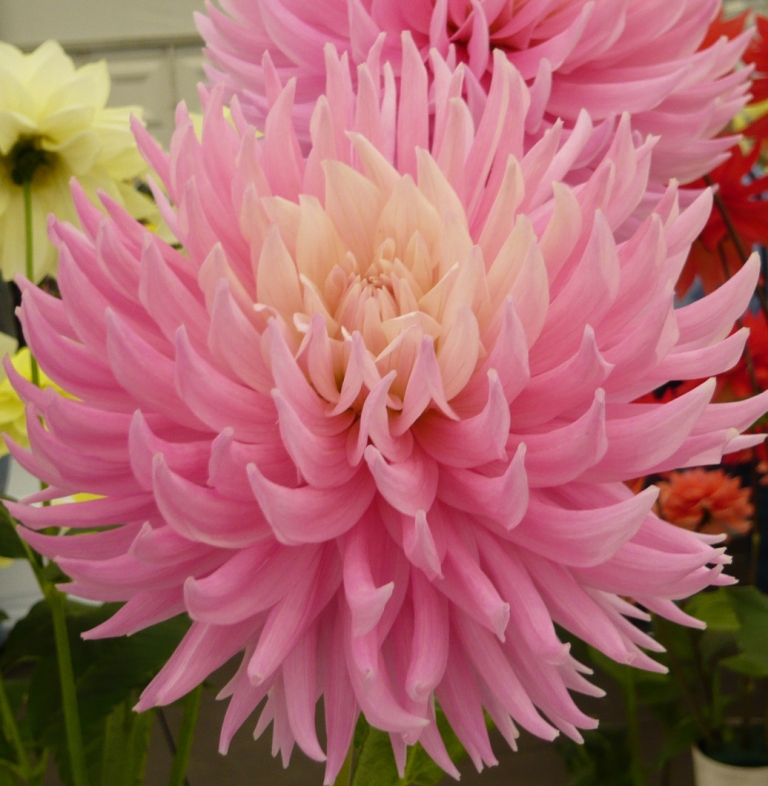 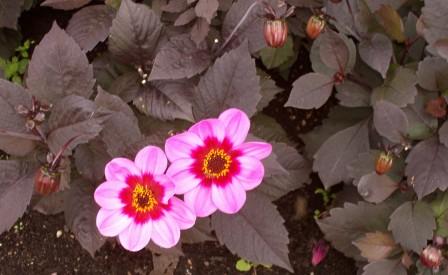