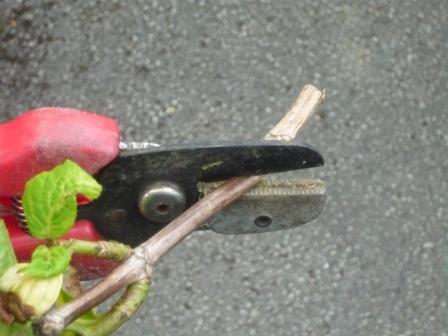 Americans may call them pruning shears or hand pruners but my short handled pruners are called secateurs. Secateurs are like special scissors for cutting stems and branches that are less than a finger thick. They have a form of spring to open them and a catch to lock them in place.

Felco and other Secatuers from Amazon link

6 thoughts on “Secateur and Secateurs Tips”