I guess I am lucky to have 3 compost heaps and have had the ‘fun’ of emptying one over the last 3 days.Â  It would probably have been better compost if it had been left a few more months but the other 2 were full or filling up rapidly. I wanted to trench out the bean and sweet pea ground both of which should benefit from the moist compost at their roots. Another reason for action was created by corona virus and the cessation of garden refuse collections and closure of local refuse tips by our MDC. 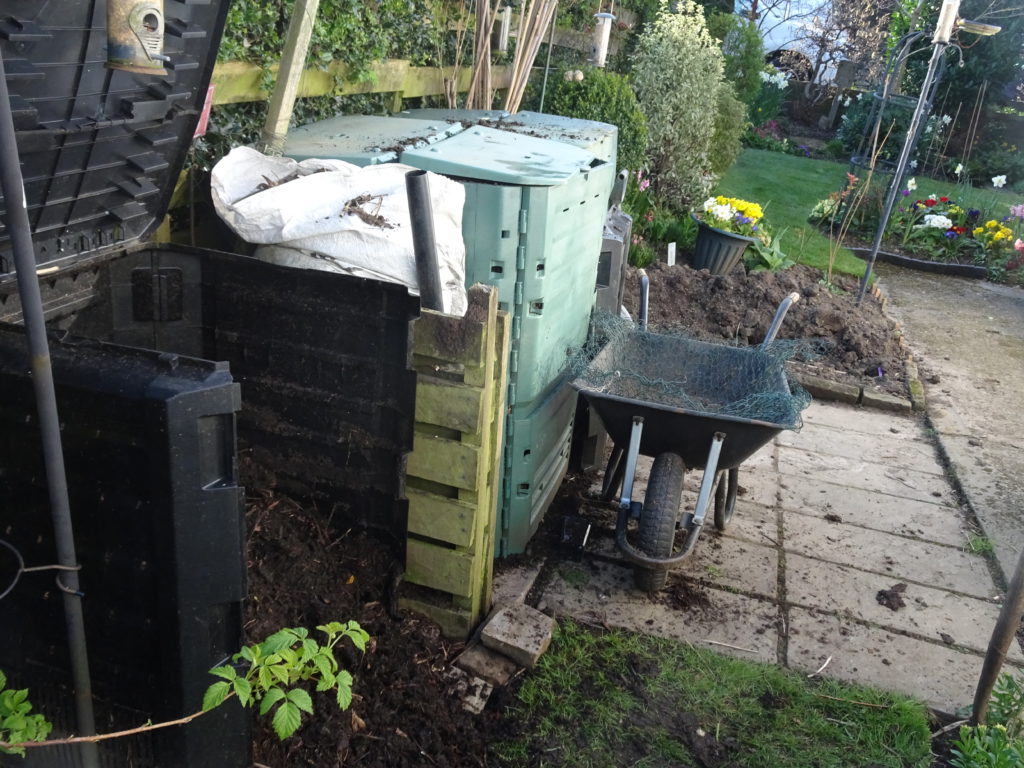 So what of rotten rotters or poor composters that I unearthed this morning. 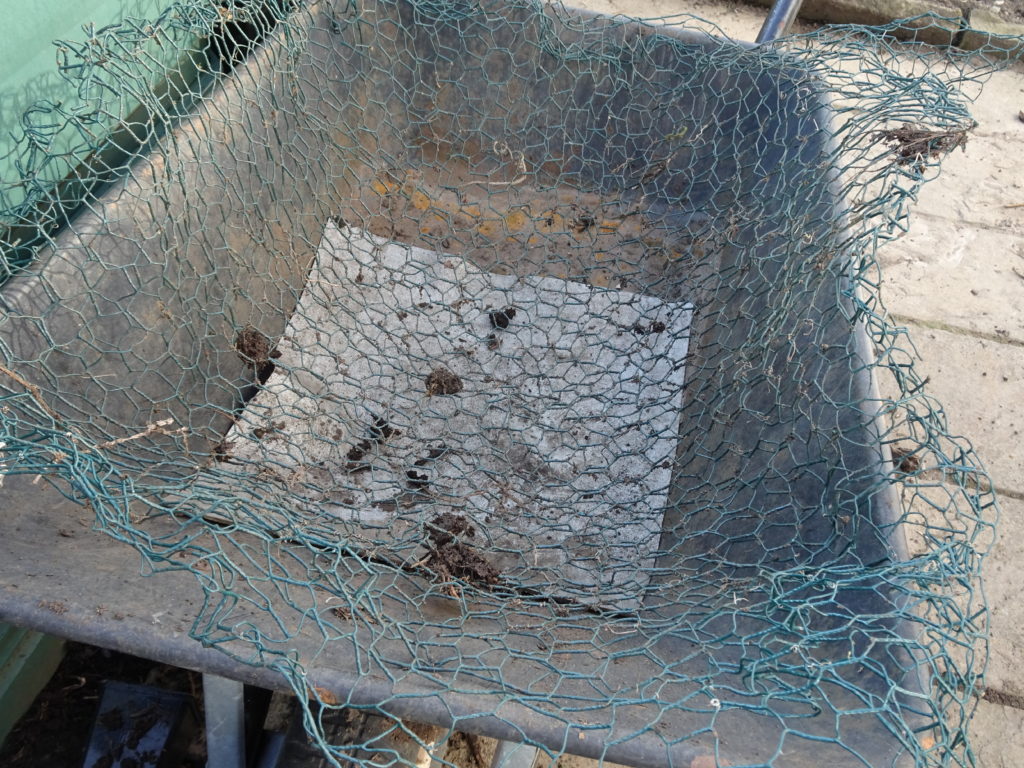 One thought on “Rotten Rotters Musings of a Composter”