What I am talking aboutÂ  are plants that are bigger than the biggest aspidistra in the Gracie Fields song book. They represent examples of the biggest natural organic organism in the world. I have three candidates for your consideration a couple of which may surprise you. 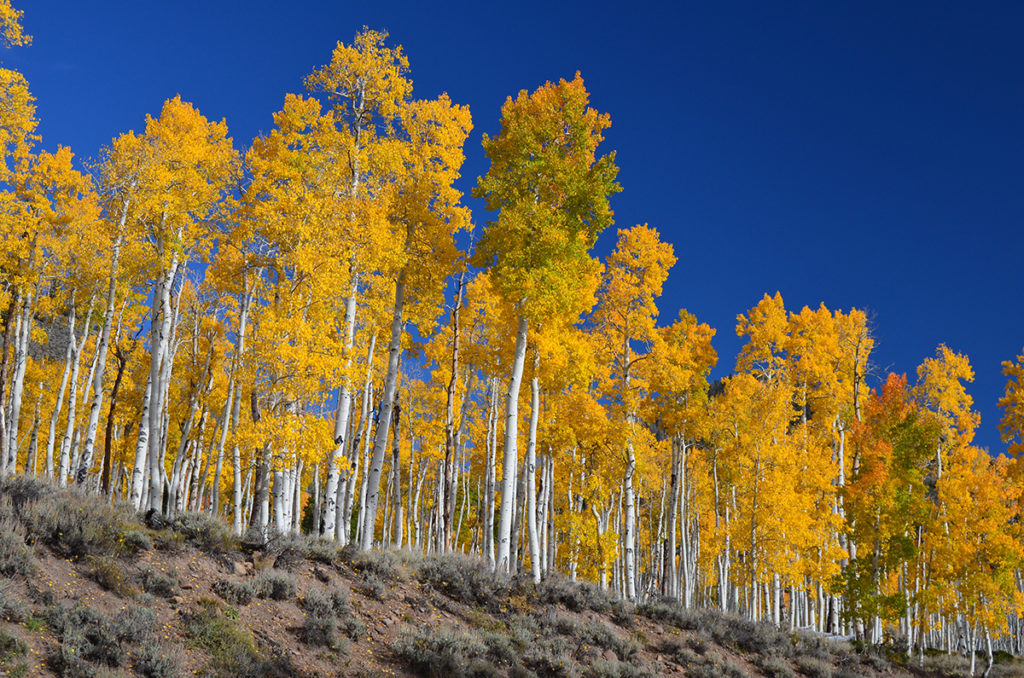 3. The third candidiate and world heritage site is in Ibiza and is aÂ  sea grass Posidonia oceanica also known as Neptune grass or Mediterranean tapeweed. Despite growing underwater it is not a seaweed but a grass that forms large underwater meadows in this case 5 miles long and over 100,000 years old. It is the largest example of a colnal colony 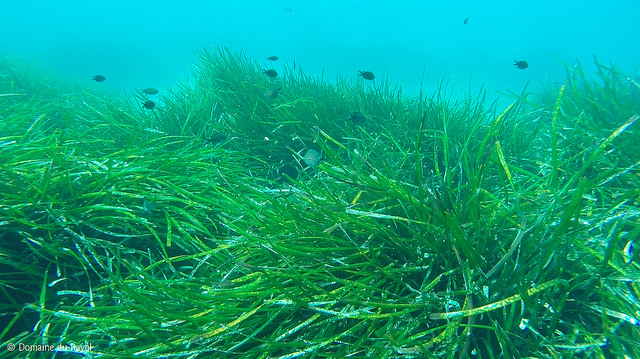 Other potentialÂ  biggest aspidistras include The Great Barrier Reef, the world’s largest structure butÂ  is composed of a mixture many different living entities, the Giant Sequoia or amongst mammals the Blue Whale.