By hortoris on February 22, 2014 in Flowers and Plants, Tips for Growing Series Alstroemeria or Peruvian Lilies make great flowers for picking and are long lasting in a vase. When established they are easy to grow.

Get your plants from Thompson & Morgan who supply plants and seeds. The seeds need patience and some skill. 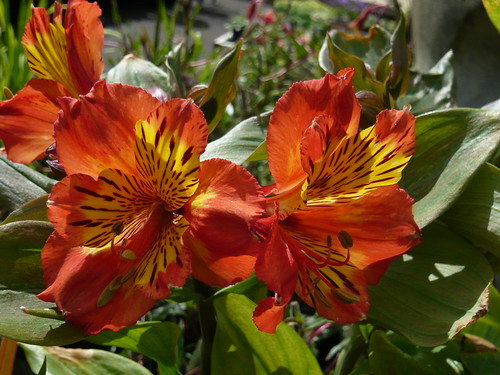