I have been  inspired later in life by trees and all things with a tree connection. My previous lack of knowledge and propensity to skirt over a massive subject will be developed into a more active skirmish but probably in my normal  skittish manner. 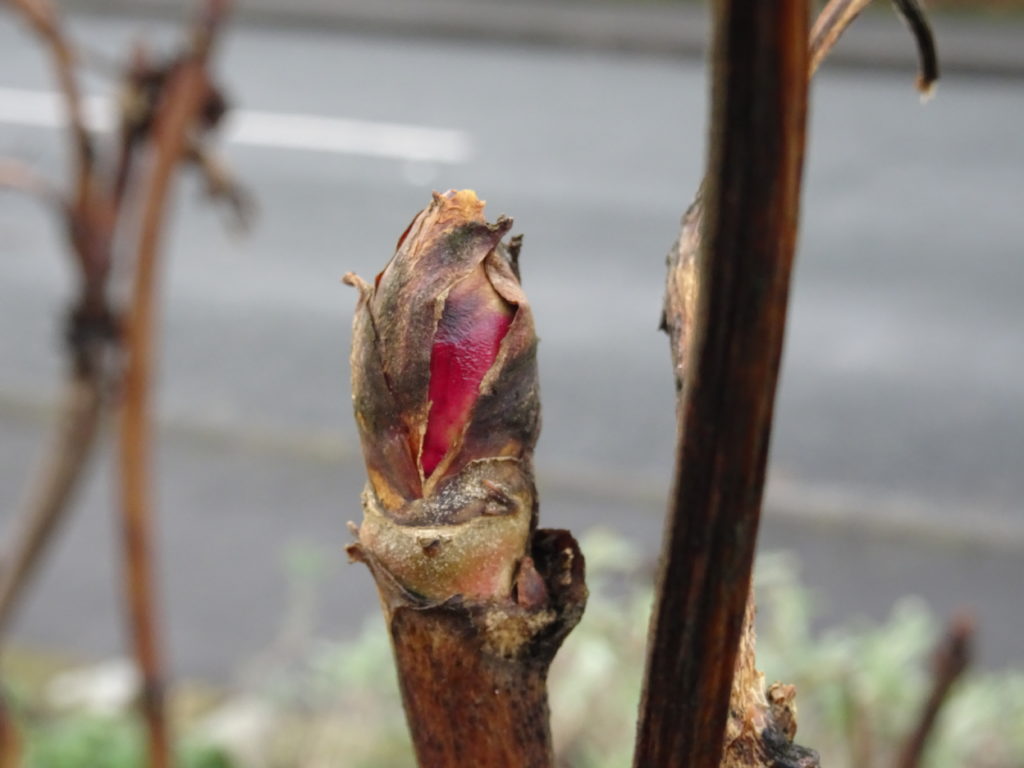 Planning the project on the hoof I am starting in the middle of a tree life with a couple of early January  photos of buds. Some may think this Tree Peony bud is more of a shrub but I am using it to make a point about differentiation between trees and shrubs. In the main a shrub has more than one main stem whilst a tree has a single trunk. There are notable exceptions but that will do me for the time being. Another arbitrary difference is that trees are thought of as being taller than shrubs or bushes. 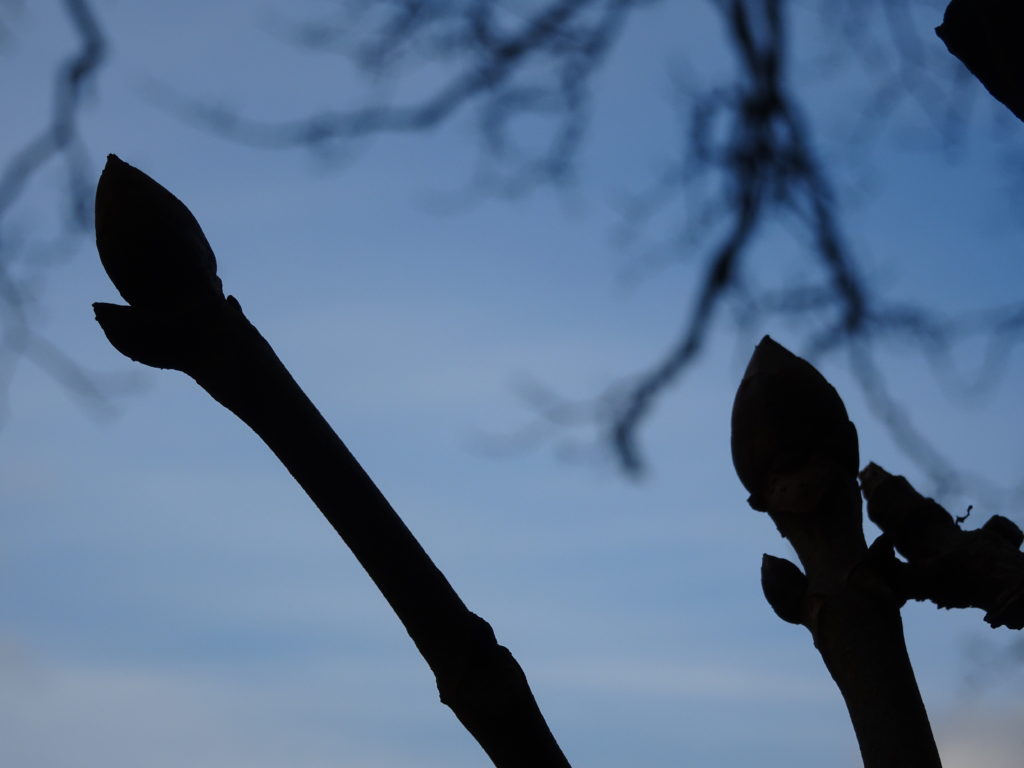 These buds were on what I took to be a large horse chestnut and I could only reach to photograph them with great difficulty. I can’t climb up trees to take as many photos as I wish as ‘I’m not a lumber jack and that not OK’. 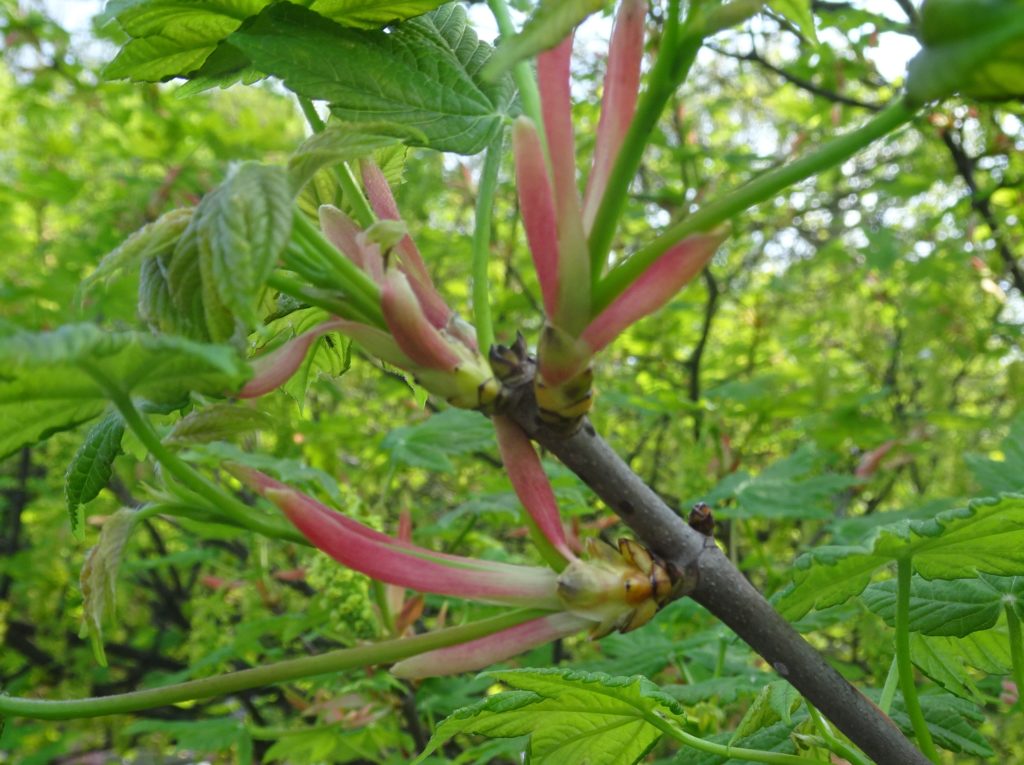 Bud burst is a key and often colourful moment. Rhododendrons tend to feature more in the shrub category but the large older specimens at RHS Harlow Carr, for example, hit the tree heights as far as I am concerned. The Guinness Record for the tallest Rhododendron arboreum at 108 ft is still growing in India . 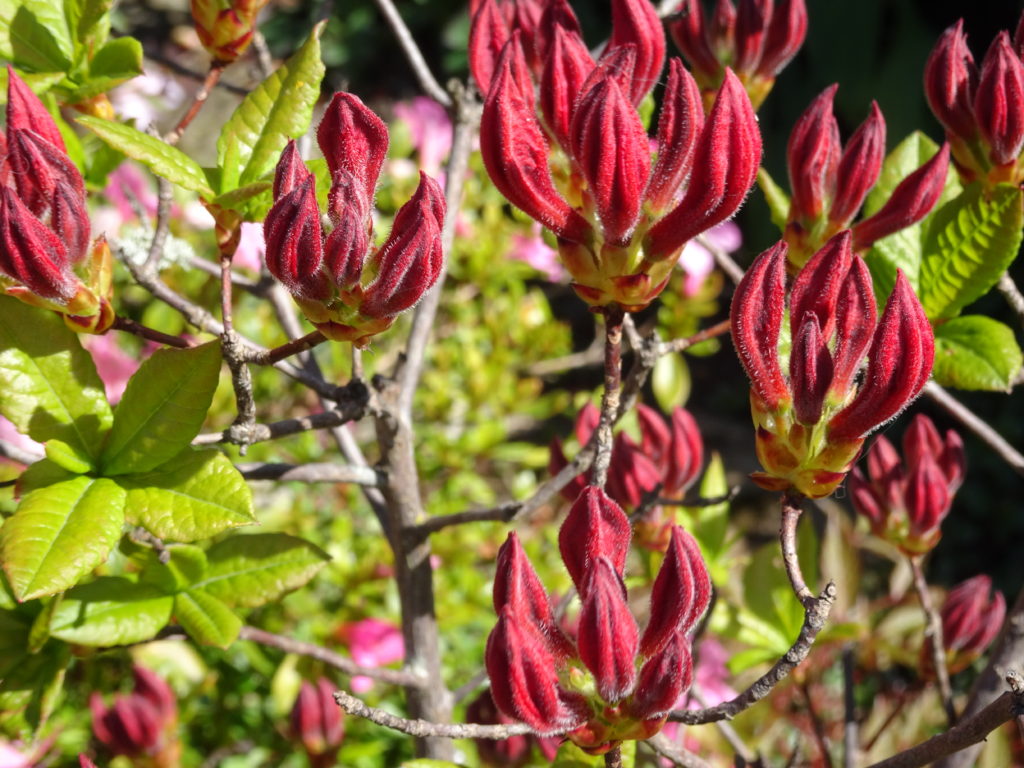 On issues of height ‘Trends in Ecology and Evolution reports ‘a surprising bimodal pattern in the frequency distribution of the maximal heights of woody plants: one mode emerges at 2.8 m and the other at 26 m inferring the distribution of height in woody plants clearly has two peaks, with a distinct trough between them.’  Tree and shrub are not botanic labels but according to some research it appears that most woody plants want to be tall, or short but apparently not somewhere in between.

Balsa is  a hardwood despite being very soft and is my light fun.

From a-corn a little humour grows.

A tree in the ground is worth 2 bushes.

I’m writing a book on trees – I have got the page numbers done but no leaves yet.