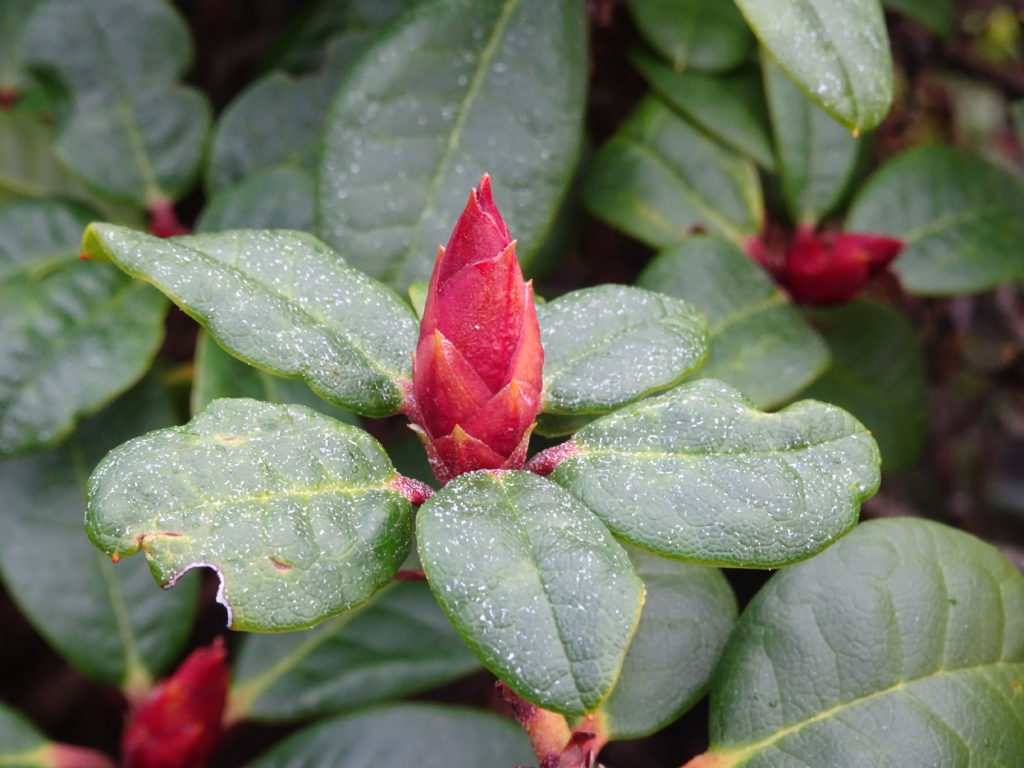 Before I launch onto my major project of the year ‘Trees‘ I will have a quick recap on my January activity so far. 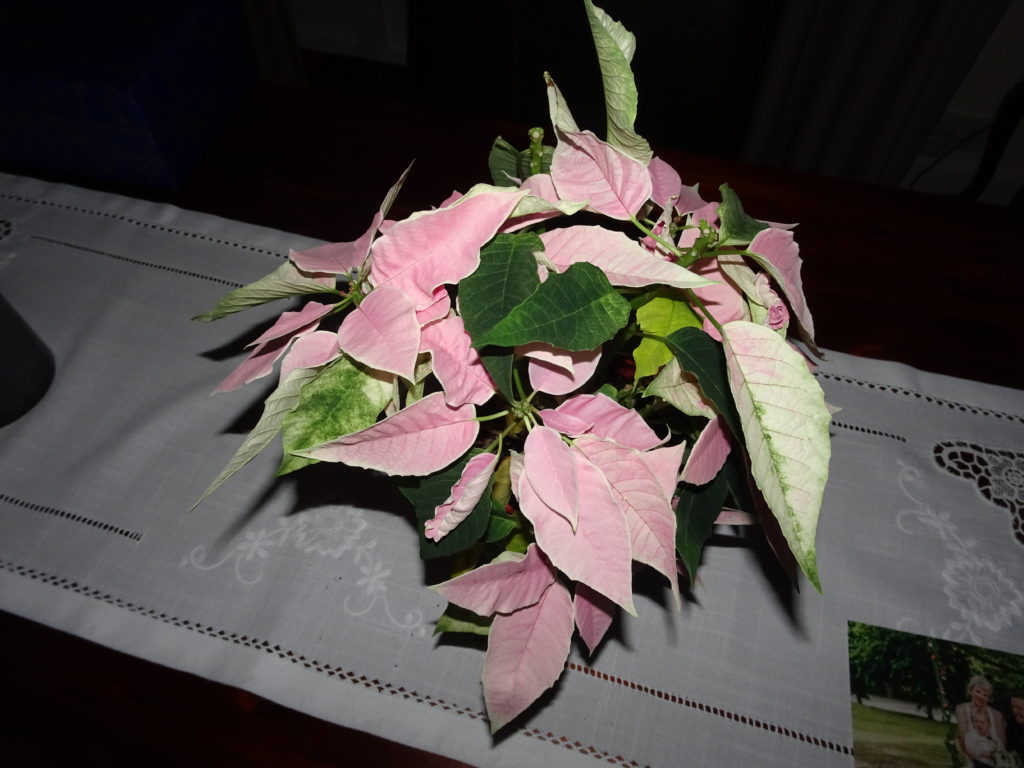 An unusual shade of bract on a Christmas poinsettia, The traditional red variety lasted until september 2019 but my effort to put it in the dark for this year was thwarted and the compost found a new resident. 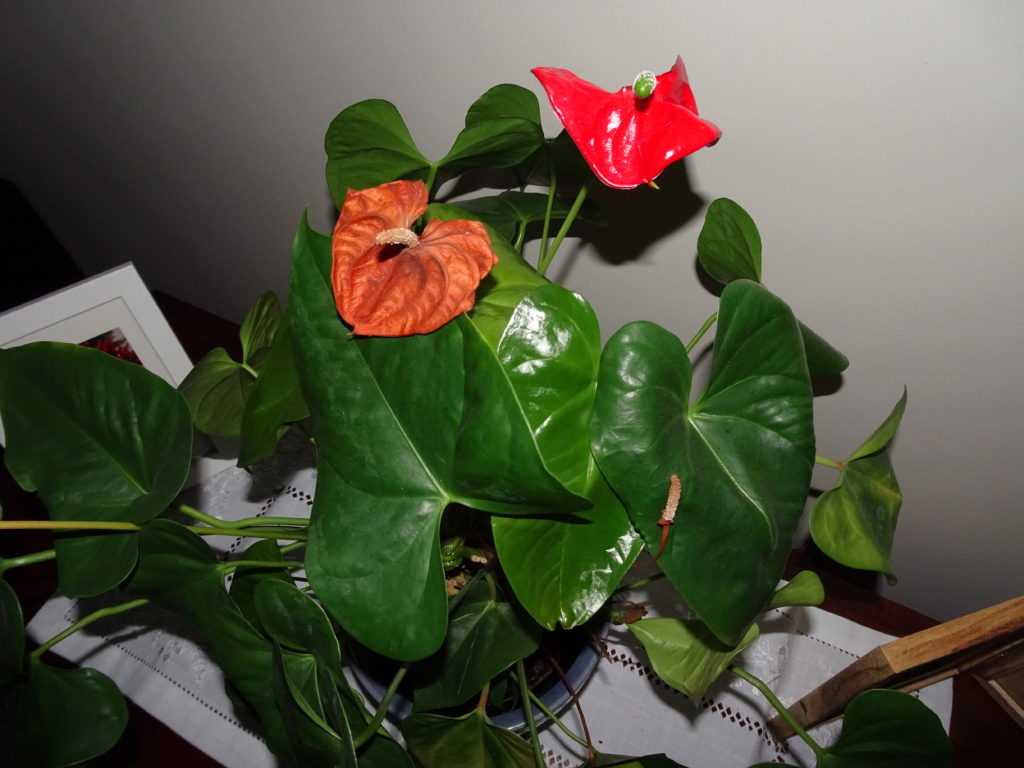 An old favorite in its 4th year we still get colour on the heart shaped display.