There are many interesting terms that may have uses in our UK gardening.
We  have probably all experimented with Bonsai aiming for the perfection of small trees in small pots as a demonstration of bonsiers art. I have used the root restriction technique to get miniature or smaller shrubs for a smaller garden but stopping short of root pruning. 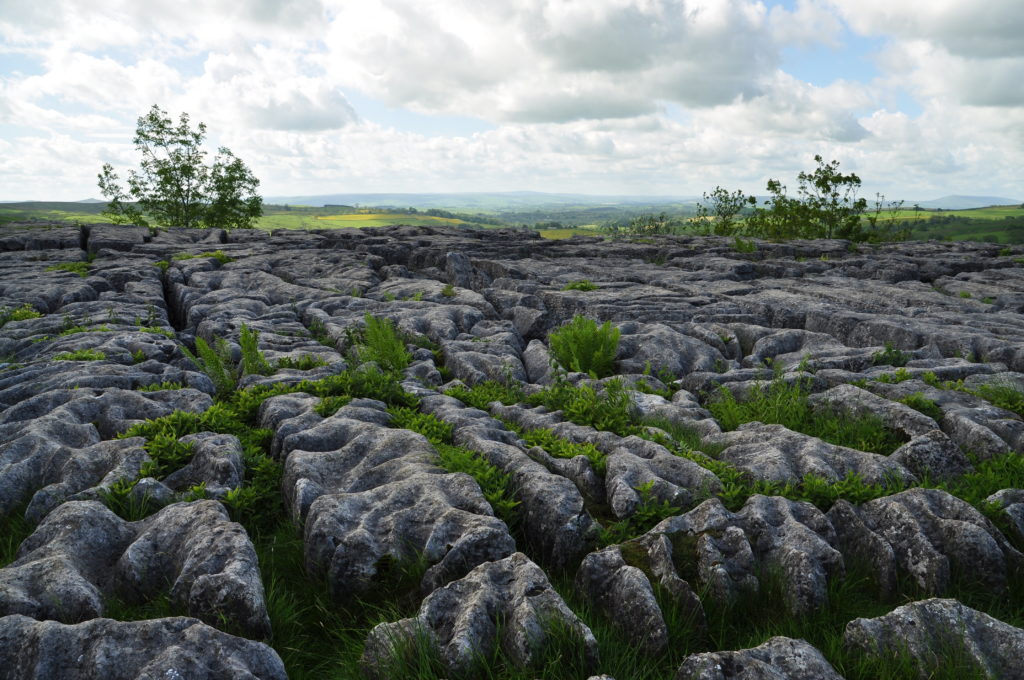