When the East wind doth blow we shall have snow and what will the gardener do then poor thing? 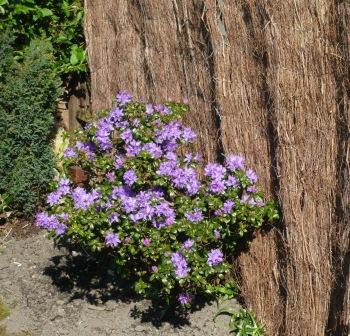 Windbreaks are used to protect plants from excessive and strong wind. The right design can deflect wind and create a micro climate to the benefit of soft plants in need of protection. However the wrong design can create currents where only normal wind previously existed. A windbreak will be effective for upto 10 times its height so a 6 foot barrier will protect 60 feet but the wind will get progressively stronger as the vacuum created by the barrier is filled with wind. A narrow barrier wont get the job done as the wind will blow around the edges.
The wrong windbreak will pile up snow where it is not wanted but the oppposite should be true. Plan your location of any wind brak for all seasons. Windbreaks for the Garden at Amazon

2 thoughts on “Wind Breaks for the Garden”