As I walked past a line of trees the beech nut husks crunched under foot. The pavement was strewn with copious quantities of this crunchy produce from the venerable trees. I was moved to include a few notes on nature’s masting process. 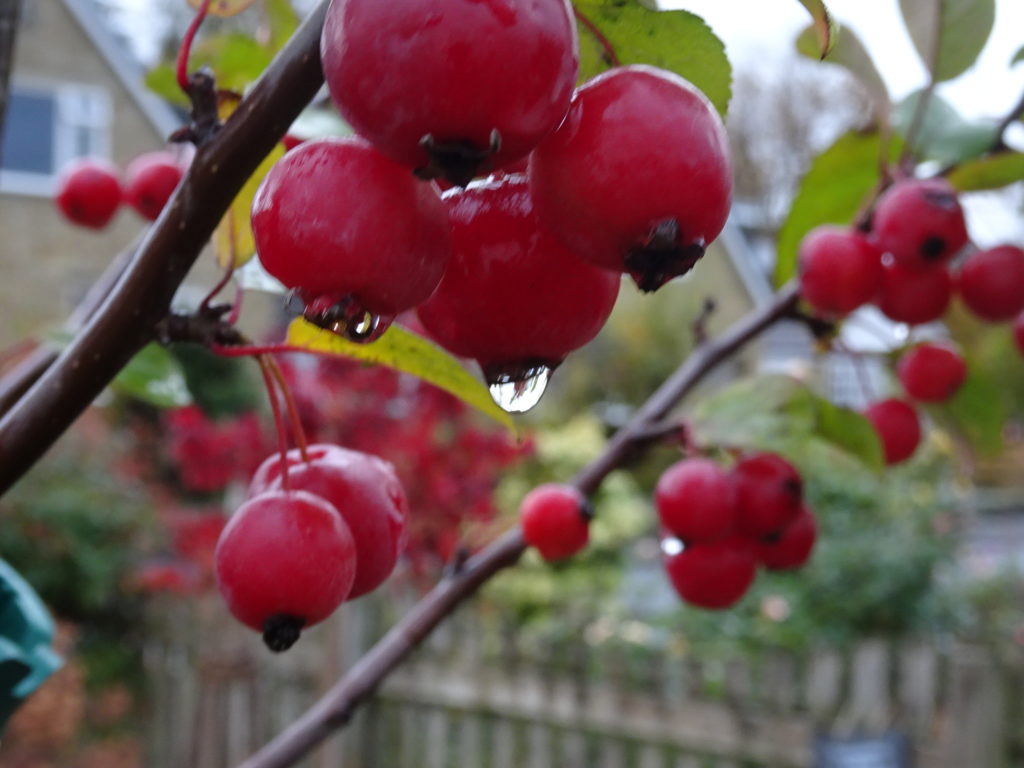