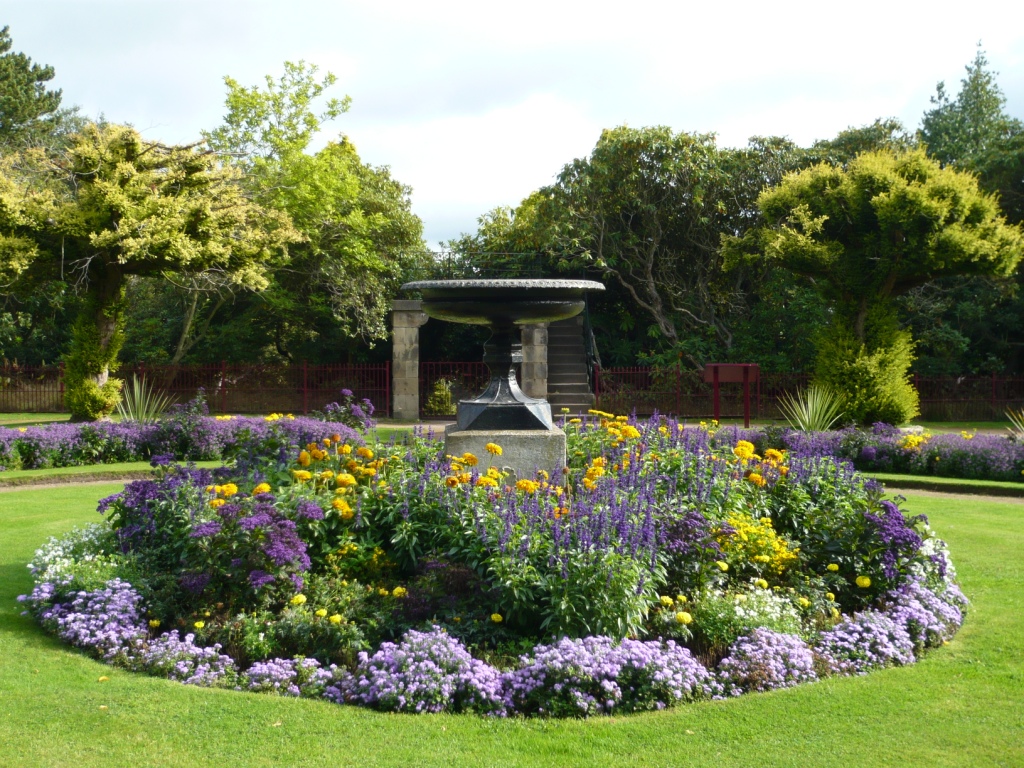 The worlds oldest living thing is a tree. Which tree is the question and where is it growing is a supplementary that causes regular discussion. Yewrica is not the answer unfortunately.

Is it the recently discovered Scandinavian Spruce 9000 years old? Or is it the Australian Wollemi or Huon Pine or the Californian Bristlecone Pine. At the moment the general assumption is that it is the pine recently found and dated in Sweden but may be there is an old Yew lurking somewhere. According to Fred Hageneder in his book Yew a History ‘It was under the great Ankerwyke yew at Runnymede in Buckinghamshire that Magna Carta is believed to have been sworn by the barons in 1215. In 1803 Wordsworth celebrated the great yew in Lorton Vale, ‘single, in the midst of its own darkness’, a tree under which both the great Quaker George Fox and John Wesley preached. In many cultures it is the Tree of Life, and its association with churchyards in Britain and Europe has given it a particular claim on the popular imagination as a living link between our landscapes and those of the distant past.
Fred Hageneder’s fascinating book is the first to cover all aspects of the botany as well as the cultural history and remarkable mythology of the genus Taxus or Yew to you and me.’

How can you compete

Unless you own a forest in a suitably protected climatic environment you can’t compete.The next best thing might be to plant a Yew Tree but rather than the green Yew (‘Common Yew’) seen in church yards I recommend the Golden Yew ‘Taxus baccata Semperaurea’ (AGM). These are very slow growing and long lived like their cousins. .

Golden Irish Yew male trees have the same upright form as green Irish Yew. It was first cultivated in 1880. Unless planted in a particularly moist fertile site it is slow to establish itself. In the south golden Irish Yew benefits from some shade from hot sunshine and drying winds. Tips for Yew and You yew Mont Gardon by Jos van Wunnik CC BY-NC-ND 2.0 “I feel tired…after thousand years…do I have to start again, receiving starlight for a new period?” I can imagine this old yew feels like this, not getting the attention it needs, leaning on a Gallic tombstone on top of a hill, next to the church of Mont Gardon.

One thought on “Yew Can Outlive You”