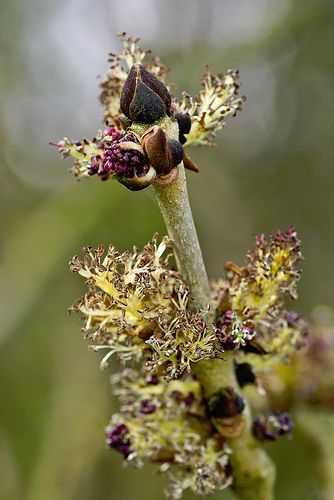 Common Ash trees row widely in the UK and other Ashes grow in Asia and America. Our Ash has dark almost black buds and some species have interesting flowers but it is as a tree the provided wood to make bows that the Ash is best known in Britain.

Key Features of the Ash

Origins and Distribution of the Ash Uses and Attributes of the Ash

Gardeners Tips for the Ash Other types of Ash and key species

One thought on “Ash – Root and Branch Review”