Silver Birch look the part on a cold and frosty morning. The white or silvery trunk looks good singly or when grouped together. Key Features of the Silver Birch

Origins and Distribution of the Silver Birch

Uses and Commercial Attributes of the Silver Birch

Gardeners Tips for the Silver Birch Other types of Birch and Species 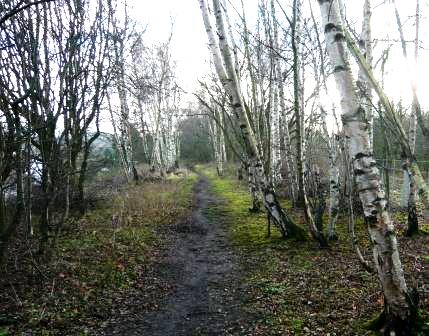 Silver Birch or Betula pendula has gleaming white trunk and stems that look good in winter with yellowing leaves in autumn that add seasonal colour. As a native British tree birches are good for the environment and encourage wild life.

Other Birches to Consider