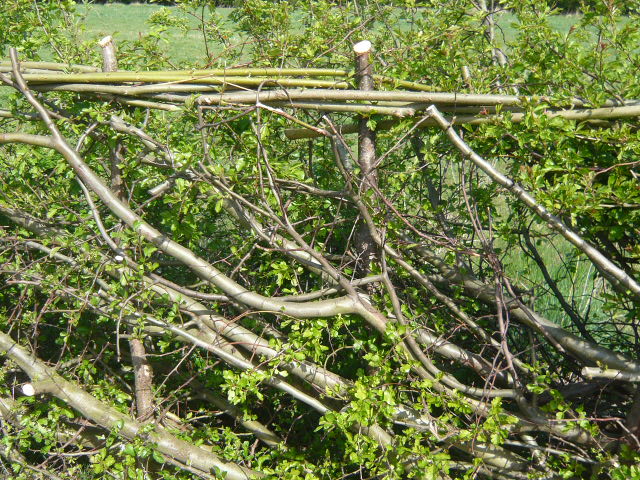 The Hawthorn flowers in May hence one of its common names. Gnarled old trunks give testimony to the Hawthorn’s ability to survive in exposed windy conditions. The thorns help make the tree a good hedging subject.

Key Features of the Hawthorn Origins and Distribution of the Hawthorn

Uses and Attributes of the Hawthorn

Gardeners Tips for the Hawthorn

Other types of Hawthorn ‘Hawthorn: Crataegus monogyna, known as Common Hawthorn, is a species of hawthorn native to Europe, northwest Africa and western Asia. Other common names include may, mayblossom, maythorn, quickthorn, whitethorn, motherdie, and haw. This species is one of several that have been referred to as Crataegus oxyacantha, a name that has been rejected by the botanical community as too ambiguous.’
Credits
Hawthorn blossum DSCF0995 by hedgerowmobile CC BY-NC 2.0
Hawthorn flowers by net_efekt CC BY-NC 2.0

One thought on “Hawthorn – Root and Branch Review”